The current resistance situation in Germany 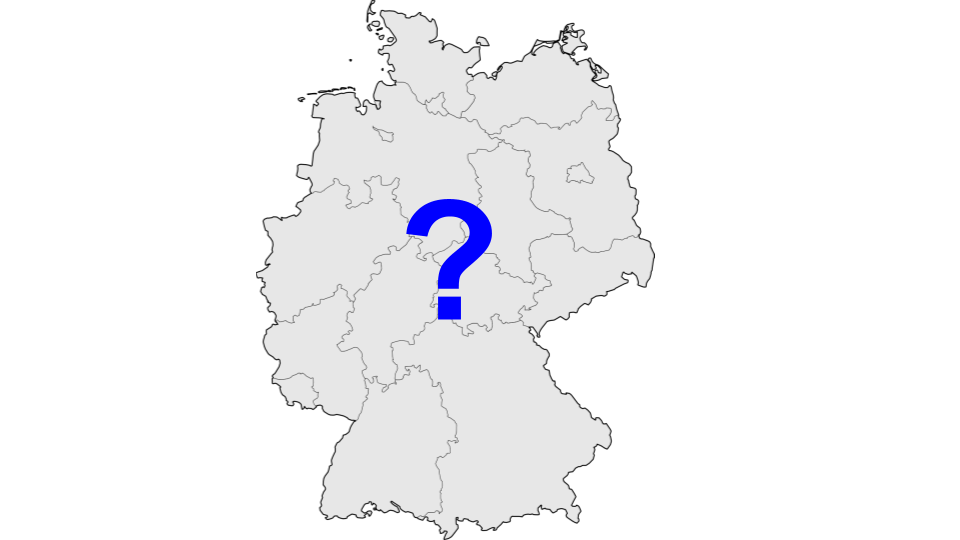 Herbicide resistance poses an increasing problem for agriculture. More and more farmers are forced to recognize that the herbicides they have been using for years are no longer providing the desired results. Farmers have known for a long time that weeds and grass weeds are a growing problem. Up to now, however, there was no current data to analyze the problem precisely and to initiate appropriate measures.

General observations on the subject of resistance

Redroot is the greatest threat on German acreage. Herbicide resistance is particularly evident in Baden-Wuerttemberg, Thuringia, Lower Saxony and Schleswig-Holstein. In the other crop areas, redroot resistance can only be found locally and sporadically. The test series showed that on average the pressure from redroot is also higher in the affected federal states.

During the investigations it was found that the herbicide resistance of wind grass and redroot does not overlap in the problem areas. The eastern states of Germany and the state of Hesse are most affected by wind grass resistance.

All tested active ingredients are affected by ryegrass resistance, with the exception of Select 240 EC (Clethodim).

In order to get precise data on the herbicide resistance of brome, the following 5 species were tested:

Normally only a low level of brome infestation was found on the cultivated areas observed. Only a few fields had an all-over infestation. In the northern regions of Baden-Wuerttemberg and Thuringia, selective resistance was found in the barren brome.